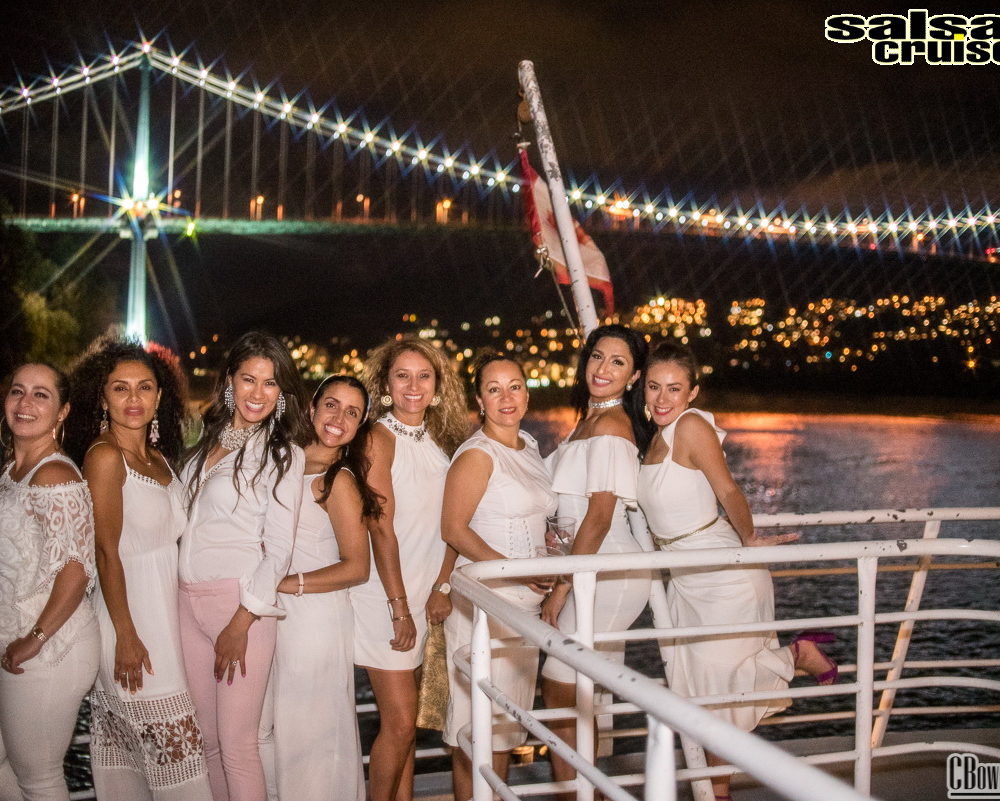 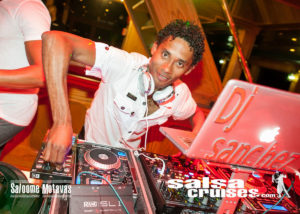 Dj Sanchez Cuba (aka Yunesky Sanchez) Born and raised in Camaguey, Cuba, Yunesky’s passion for music and the arts was cultivated at a young age. An appreciation for music and dance was encouraged in his house while growing up, as his mother was a piano teacher and professional ballerina. Yunesky’s early training in the arts began at the Escuela Nacional de Artes y Danza where he initially spent four years studying ballet and folkloric dancing, followed by an additional three years studying percussion.

Yunesky’s love for music led him to pursue a career as a musician in Cuba. He played percussion in several national orchestas in Cuba including Maravilla de Florida, Achere and Carlos Joel y la Balanza. His talent as a musician enabled him to travel extensively throughout Cuba, where he played at various Carnivals / music festivals including Cuba’s infamous Carnival in Santiago de Cuba. He also made several television appearances playing music on Super 12 in Havana and Tele Camaguey.

In addition to playing percussion, he spent 10 years employed as an entertainer and Dj for numerous hotels throughout Varadero, Cuba. His charisma and ability to energize large crowds combined with his musicianship, has enabled him to develop a unique identity as a Dj. Yunesky believes that dj’ing is more than merely playing music; it is an ability to selectively deliver music appropriate for each crowd no matter how diverse, and instill an energy of excitement via mc’ing in rhythm with the music.

Dj Sanchez has an extensive library of music that expands beyond Cuban music to include: 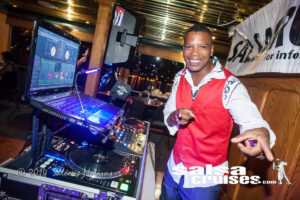 DJ Kubanito (aka Karlos Reyes) is a well known local DJ who shares his passion for Cuban music with the crowd, whether it is Timba, Reggaeton, Cuban Salsa, Merengue, Bachata as well as Salsa and other Latin styles.

After establishing himself as a Cuban Salsa Dance Instructor and choreographer, since his arrival to Canada in 2003, DJ Kubanito expanded his passion for Cuban music by playing at different venues. His selective ear developed as a dancer has assisted him in shaping what happens on the dance floor when DJ Kubanito is playing: dancers who cannot stop moving to his tunes, song after song after song.

DJ Kubanito has been a resident DJ at the Summer Salsa Cruises Series since 2012. Every summer he ensures people leave the cruise with sore feet, an ear to ear smile and a warm heart filled with happy memories of a night of nonstop dancing. 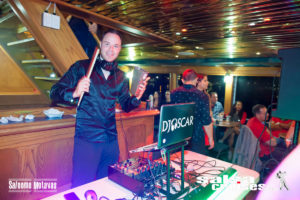 DJ Oscar fills the dance floor with the sizzling sounds of a new generation of hard-hitting salsa, along with the hottest bachata, merengue, reggaeton and top-40. Throughout the years, he has been invited to spin at notable Latin dance events across Canada including the Montreal Salsa Convention, the Vancouver International Salsa Festival, the Vancity International SBK Festival and the Salsa Fever Dance Competition.

DJ Oscar got his start as a Latin DJ in Montreal before settling in Vancouver.

He has been working with Summer Salsa Cruises since 2015. Anyone who has heard him spin knows that a party with DJ Oscar doesn’t end till the wee hours of the morning. For more, visit his Facebook page at: https://www.facebook.com/salsatunes/ 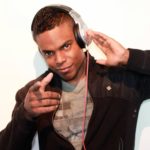 In 2015 Cesar Salazar sought to change the landscape of the social dance community in Vancity. Inspired by the Cuban folkloric character “Baconao”, a young boy who brought music to his village, Cesar sought to bring the rich culture and music of Salsa, Bachata, and Kizomba to Vancity, and DJ Baconao was born. Well known for his crystal clear sound and ability to keep a dance party going on all night, Baconao is one of Vancity’s most sought after social DJs; his parties are a favourite in the Vancity community and he is quickly becoming a “must have” at Salsa, Bachata, and Kizomba festivals and events.

Michael Gabriel Rosen fell in love with Cuban Style Salsa in 2002 in Santiago de Cuba. In 2004, he was then trained as an instructor by Dos con Dos dance school in Quebec City and started his own school (Más Movement) in 2007.
Michael´s extensive training in facilitation (Power of Hope, Check Your Head, Safeteen) contributes greatly to the positive and inclusive learning environment in his classes. He is grateful to be able to work with this powerful form of cultural expression from Cuba.

“I was born in West Africa to the rhythms of the clave, congas, bongos and many of the other percussions one can hear in Latin music. Where I’m from, music and dance are an integral part of life and can never be separate from it. Growing up, Salsa music was always in the background and in a way became the soundtrack of life. Later in Canada, my love for Salsa music quickly spread to the dance itself once I became exposed to Vancouver’s vibrant Salsa scene.”

Roland learned his craft from some of the best Latin Dance Schools in the region and quickly developed a passion for the dance floor that led him on a mission to train to fine-tune his skills with some of the world’s most renowned Salsa Masters from the New York and L.A. scene. He has been a fixture on the Vancouver Salsa scene for over 10 years, having trained and performed with several local groups at local events and international festivals along the way. On the dance floor Roland is known for his very distinctive smooth and flowing style, his creativity and the undeniable joy he exudes; the smile on his face begins and ends with every song.

Roland is known for his efficient and simple to understand teaching style. “I strive to teach my students the fundamentals of the dance so that dancing the steps becomes effortless and pure enjoyment is the only thing that remains. I invite each and every one of you to come and experience this concept of dance and feel the euphoria that only Salsa can deliver”.